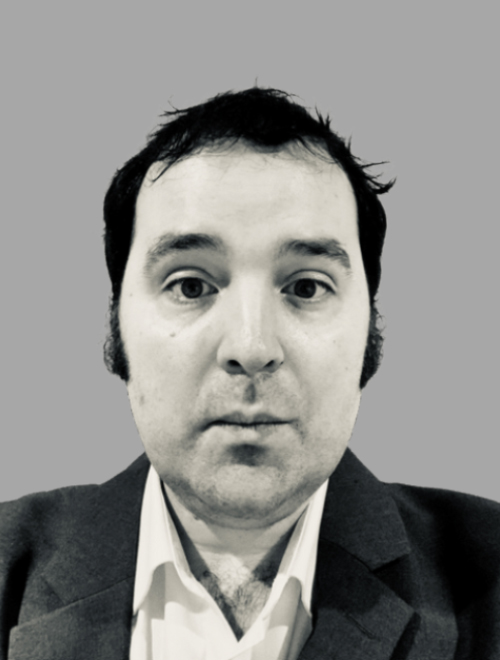 Jay is an instructor at Dalhousie University in Halifax, where he has taught Public Administration on a graduate studies level and currently teaches in a police leadership certificate program. He also teaches undergraduate art studies part-time at Nova Scotia College of Art and Design.

He is a CNBC (Consumer News and Business Channel) - published freelance journalist who has worked in the Middle East, Eastern Europe, and Africa, focusing primarily on defence and security-related reporting and capturing local political news in the areas.

He is currently a Canada correspondent for Voice of America (VOA), the state-owned international radio broadcaster of the United States. VOA produces digital, T.V., and radio content in 47 languages which it distributes to affiliate stations around the globe. It is the largest and oldest U.S.-funded international broadcaster.

Additional expertise and articles have been published by Oxford Analytica, the Canadian Global Affairs Institute and U.S. Naval Institute Proceedings. He has also worked in Washington D.C. in counterterrorism, finance and mental health policy.

Jay will soon publish a chapter in a book by the non-profit; Voices Against Trafficking, which will educate anti-human trafficking professionals on mental health advocacy.