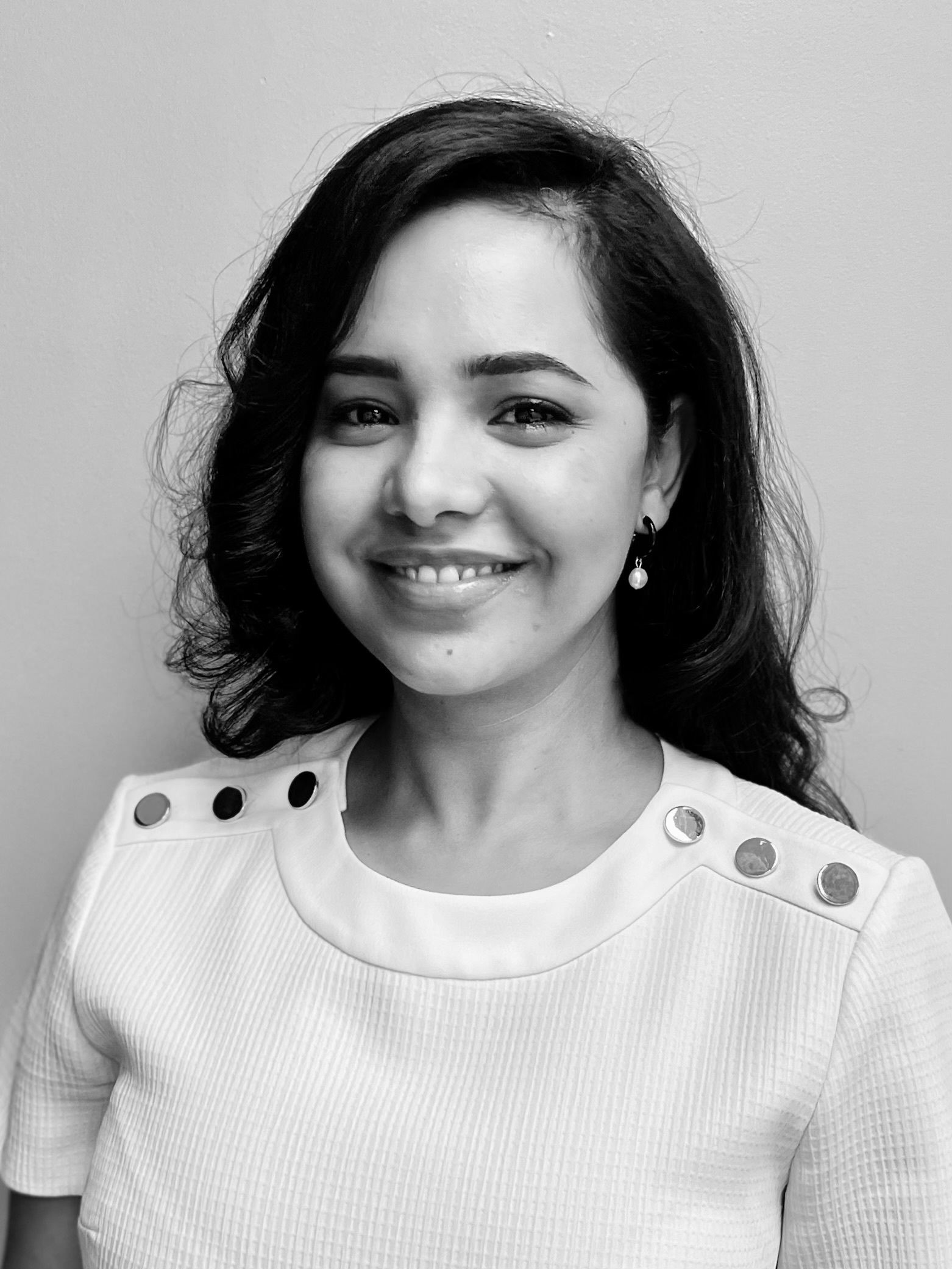 Fatima Atik is the Executive Director of the Policy Insights Forum (PIF).

In her work, Ms. Atik is committed to advancing “policy-literacy”, Canadian interests, and the transatlantic alliance. As PIF Executive Director, she oversees the day-to-day operations of the PIF, works with fellows to produce future-forward analytical content on strategic horizon issues, and uses her platform to promote the next-generation of policy leaders. She leads the continued expansion of the PIF in its vision to facilitate meaningful Canadian public policy decisions regarding national defence, international relations, emerging and disruptive technologies, climate change, and the economy.

In addition to her academic qualifications, Ms. Atik brings a myriad of experiences from the private sector, NATO, and with Not-for-Profit Boards. Her past roles in regulatory affairs and commercial litigations at Telus Communication and at a leading boutique law firm have allowed her to effectively articulate domestic policy and legal issues to positively influence outcomes at the national level.

These skillsets are complemented by a deep understanding of national and international security issues honed during her Masters, Transnational Law degree and her time at NATO Allied Command Transformation within the POLAD Office in Norfolk. Additionally, she completed the ICD-Rotman NFP Program offered by the Institute of Corporate Directors, which focuses on Not-for-Profit Board Governance, and she has sat on numerous Boards since then.

Ms. Atik holds a B.A in Liberal Arts and Political Science from Concordia University and a Master of Public Policy and International Affairs from the University of Montréal. She has completed both her L.L.B and J.D at the University of Sherbrooke in Québec. She also holds various international academic and professional certificates from universities in the U.S., Germany, and Austria.