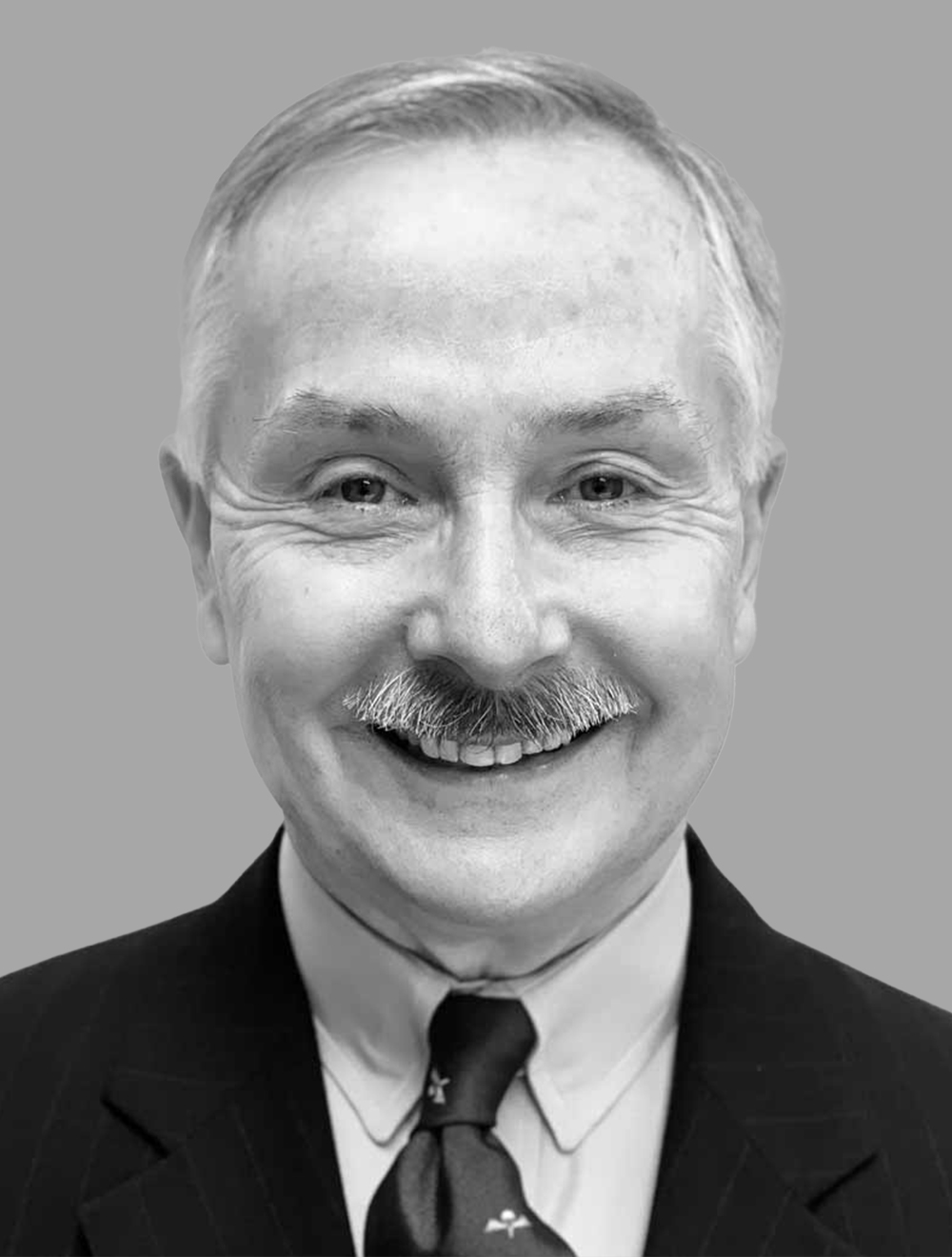 Dr. J. Paul de B. Taillon is the Vice-Chair of the PIF Selection Committee and has over 40 years of academic, intelligence and military experience. Paul has operated as a practitioner and continues to provide advice as a theoretician in strategic leadership, national defence, terrorism, counterinsurgency and security issues.

He has extensive operational and field experience and provided expert advice to Canadian, American and British senior strategic leaders. During his 30-year career in the Canadian intelligence community, Dr. Taillon conducted operations in both the intelligence and counter-terrorism fields with organizations such as the Canadian Security Intelligence Service (CSIS) and Canada’s special forces unit, Joint Task Force 2 (JTF2).

Dr. Taillon served as an army reserve officer in various command and staff functions, retiring as a colonel. During 2006-2013 he was the strategic/counterinsurgency advisor to the Commander Canadian Army. He currently serves as the Honorary Colonel of the Canadian Grenadier Guards.