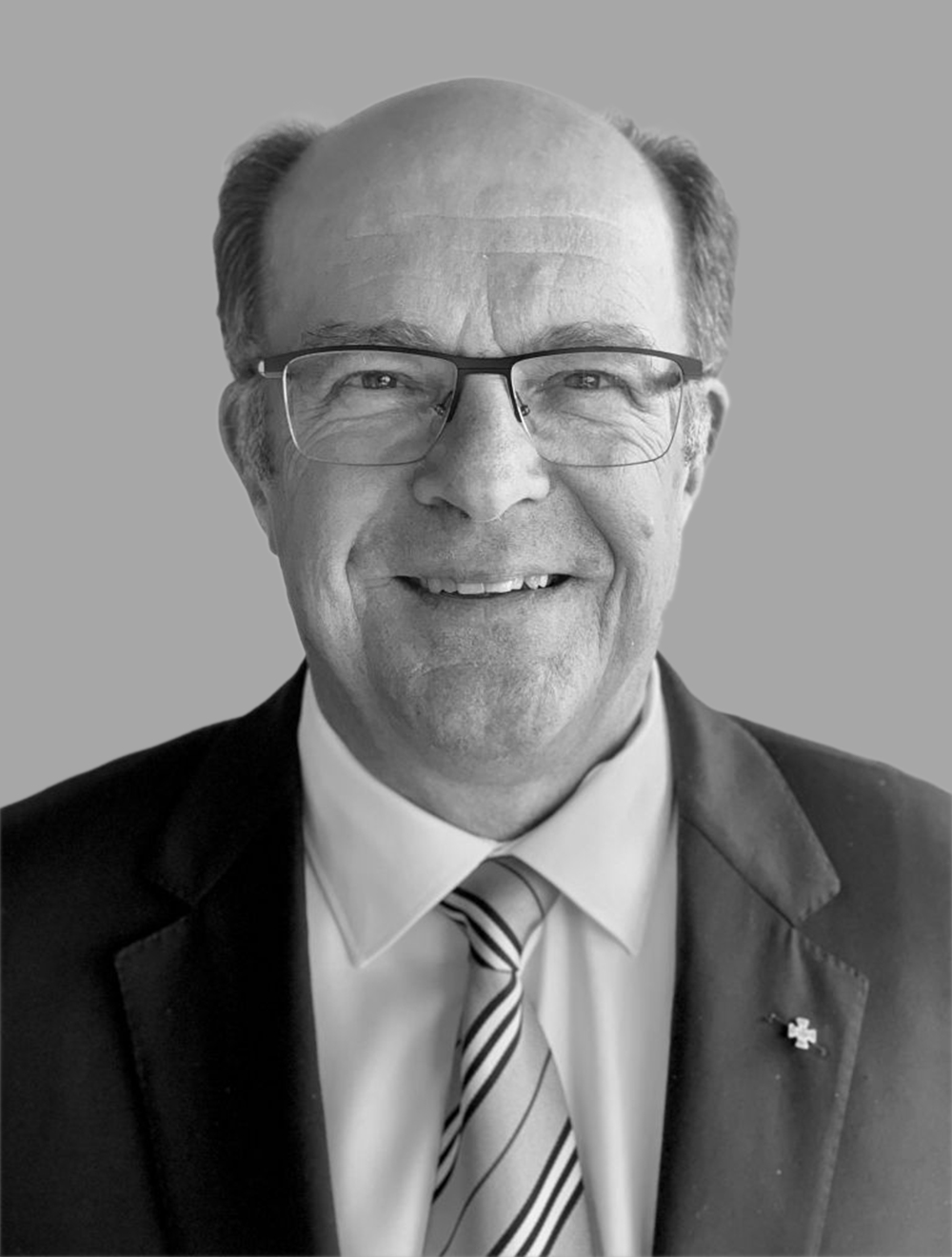 Jerry Pitzul is a member of the PIF Selection Committee and is also the Chief Strategy Associate with Samuel Associates. He served for 34 years in various legal positions in the military and public sector. Jerry started his career as a military lawyer and was appointed a military judge in 1987. In 1995, he was appointed Director of Public Prosecutions for the province of Nova Scotia and in 1998 became the Judge Advocate General for the Canadian Armed Forces – a position which he held for eight years.

He retired from the Canadian Armed Forces in 2006 and from 2008 to 2011, Jerry was an Honourary Professor of Law at the University of Western Ontario (now Western University). Since then, Jerry has worked in various capacities in the private sector and non-governmental organizations as a senior consultant advising on various strategic business initiatives.