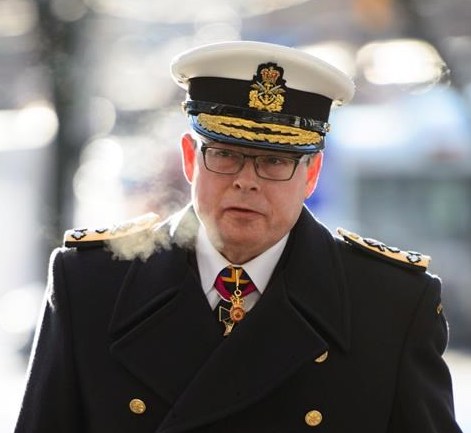 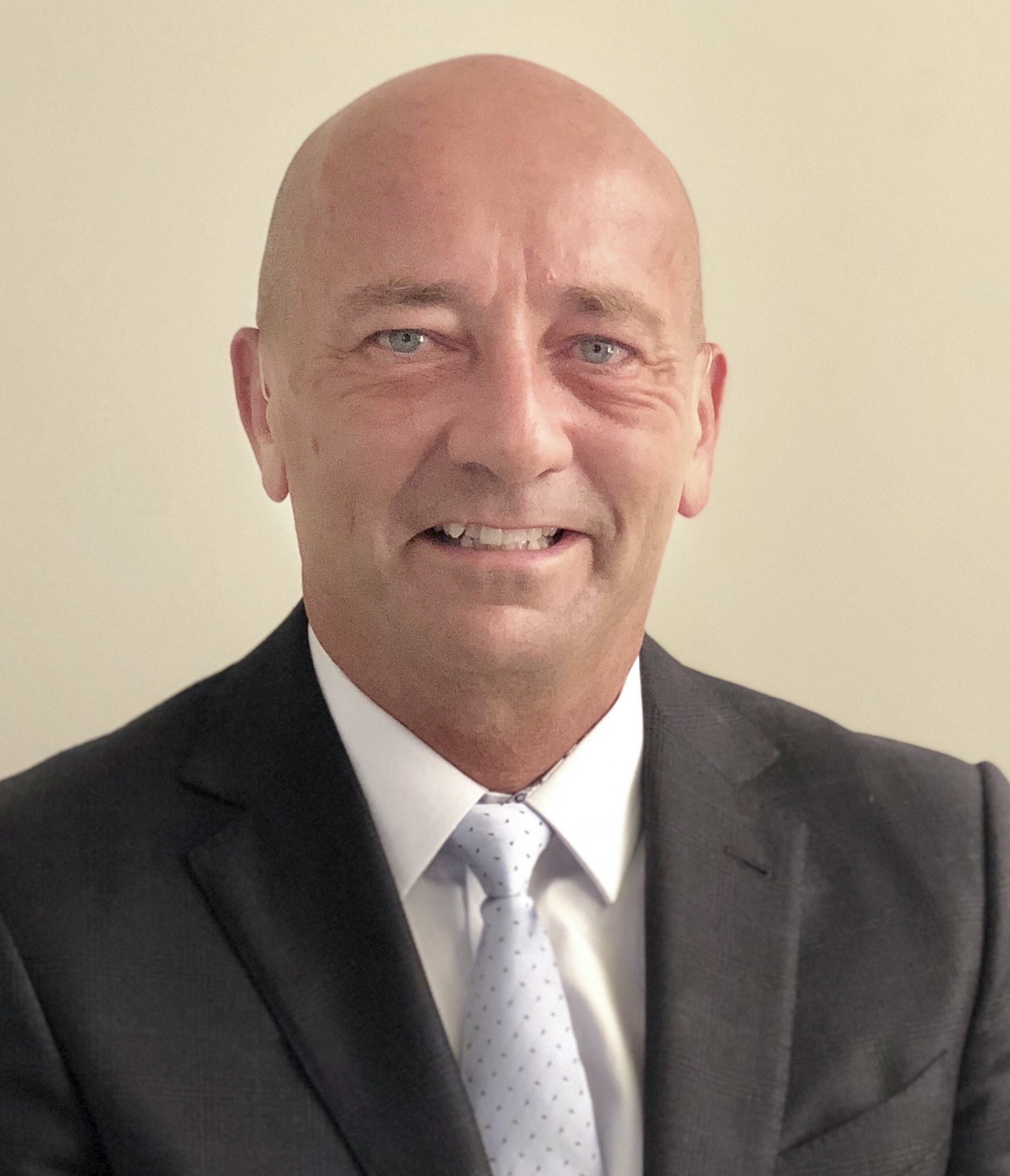 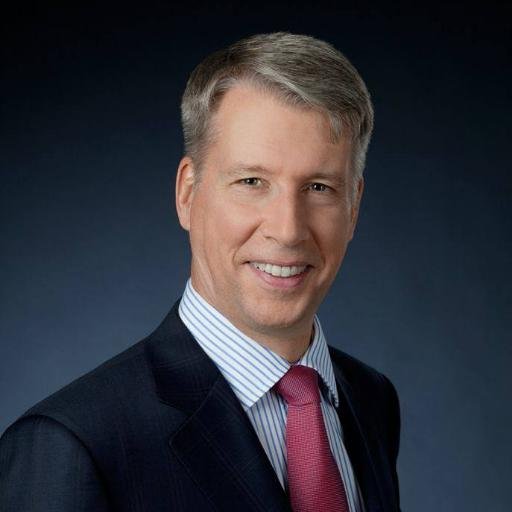 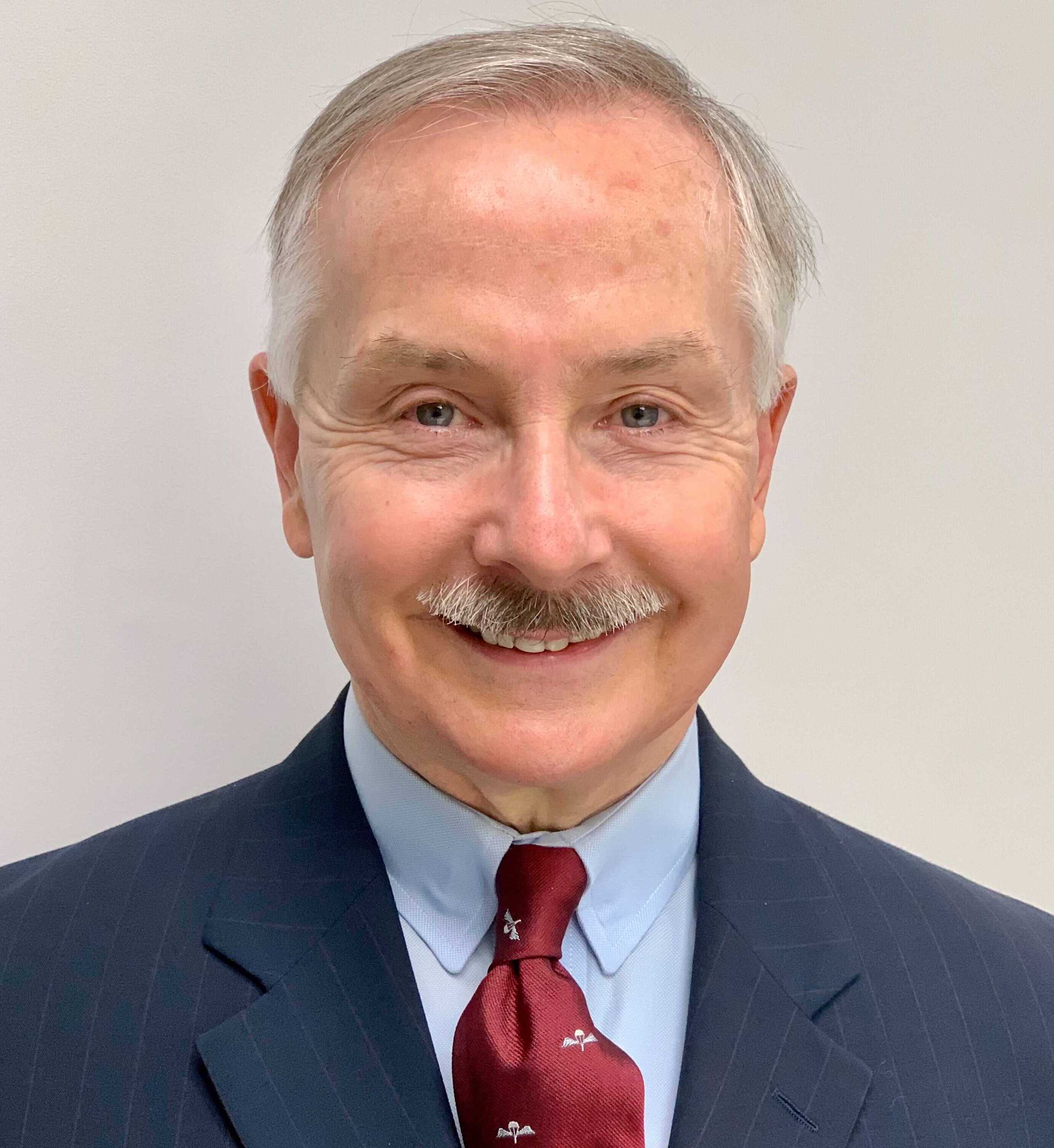 The Policy Insights Forum (PIF) was pleased to welcome Vice Admiral (Ret’d) Mark Norman (RCN), Lieutenant-General (Ret’d) Yvan Blondin (RCAF), and Lieutenant-General (Ret’d) Andrew Leslie (Cdn Army) on Wednesday, March 24, 2021. The event was hosted by Goran Pesic, Chair of the PIF and President and CEO of Samuel Associates, and was moderated by Dr. J. Paul de B. Taillon, Vice-Chair of the PIF. The topic of this PIF event was “Securing and Investing in Continental Defence for Canada and the United States.”

Si vis pacem, para bellum. This old Latin adage, which translates to "if you want peace, prepare for war," still holds true today. Canada faces a different array of threats in the Arctic. These threats encompass China, Russia, cyber, climate change and terrorism, to name but a few. Interestingly, the three guest speakers, albeit coming from different service experiences, were united in the threats posed to Canada’s Arctic. They all agreed that the threats faced by Canada and, more broadly North America, are here to stay and are increasing. Concerns were especially focussed upon the strategic intentions of both China and Russia. Both countries are paying increasing attention to the Arctic, developing their respective Arctic capabilities in both military, economic and commercial terms. Russia, in particular, is increasingly involved in constructing its military bases in order to reinforce both its presence and influence in the region.

If Russia and China are building up their capabilities for the North, it is because they have made clear their geostrategic interests in this region and are undertaking military, infrastructure and capability initiatives to underline their geostrategic intentions. Their underlying motivation is patent: they want to change the global rules-based system we currently abide by for a system that would serve their respective national interests. Additionally, China has made it abundantly clear as a ‘near Arctic nation’ that they intend to aggressively pursue their interests which will be problematic for Canada/United States. Indeed, China has the political advantage of centralized planning for the long run and is not hampered nor pre-occupied with short-term elections as democracies are. They have and take the time to let their plan unfold, as Lt-Gen Blondin remarked during the discussion.

Choosing to ignore the growing threats and challenges originating from these and other countries is possible, however China and Russia pose an expanding existential threat to continental defence and security. As Lt-Gen Leslie stated: “Doing nothing is always an option until it is too late.” Therefore, in light of this statement, we can understand that to be an independent and sovereign nation, we need to tend to our North and Arctic regions in concert with our American allies. Should Canada not protect our territorial interests in the Arctic, other national interests will come into play and attempt to impose their national agenda. It is important to remind observers that nature abhors a vacuum. The underlying problem with this is that foreign agendas and interests will not likely align with our national/continental interests. As Lt-Gen Leslie clearly warned employing a maritime view: "You either have your fleet or somebody else’s in your backyard.”

The solution that transpired from this discussion was that Canada needs to do a better job than it is currently. “We need to be credible and own a better part of this job,” asserted Lt-Gen Blondin. It became readily apparent from the discussion that Canada must increase our national investment in continental defence, not only in bases, personnel, and infrastructure for people living there. Establishing a ‘neighbourhood watch system’ to monitor what is going on in Canada’s north is essential for protecting our national sovereignty and interests. A modern and comprehensive Arctic surveillance system should be planned and implemented in concert with our American counterparts.

We must also consider the significant nature of the Canada-US relationship, as our American ally is an intimate and valued continental partner and both nations have a responsibility to each other to work closely and in harmony to address continental defence. Lt-Gen Blondin opined that NORAD is the best venue for Canada in this context and through our commitment we demonstrate our national interest in doing our part in continental defence. Our national contribution to NORAD is a critical indicator of the importance we, as a nation, place on this strategically important continental alliance. Any diminution of our contribution would be problematic, as it signals a lack of national interest that would marginalize Canada as a strategic partner. To garner more influence and remain a relevant actor in a region of the world. Canada needs to contribute more to this alliance and concomitantly enhance our own national capabilities. National credibility and the contributions that demonstrate sovereignty are thus indispensable. These elements underline what Vice Admiral Norman was referring to when he stated that “with great privilege comes great responsibilities.”