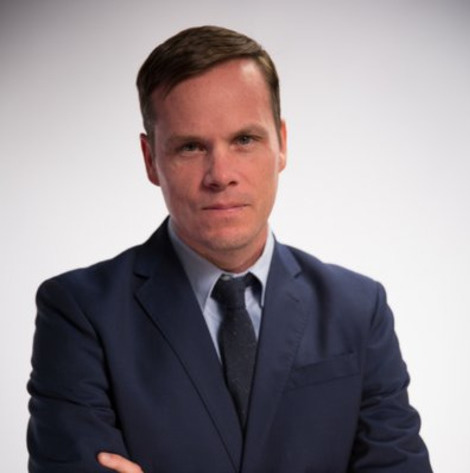 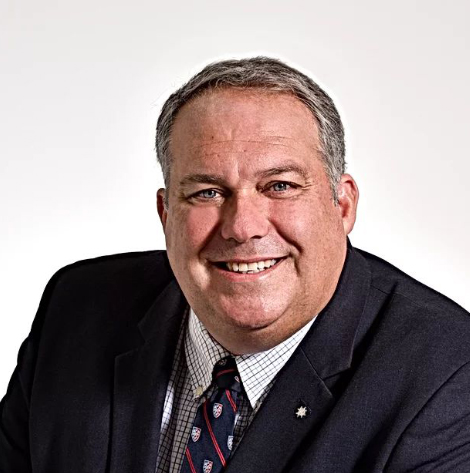 The Policy Insights Forum (PIF) was pleased to welcome National Online Journalist for Global News and Author Sam Cooper on July 21, 2022, for an exclusive interview on his latest book, Willful Blindness: How a Network of Narcos, Tycoons and CCP Agents Infiltrated the West. The event was hosted by Dr. J. Paul de B. Taillon, Vice-Chair of the PIF and Senior Academic Advisor at Samuel Associates.

Mr. Cooper’s journalistic work in this area originates from his return to Canada in the mid-2000s after a teaching stint in Japan. Upon arriving in Vancouver, he was shocked by the drug abuse and lawlessness in the city’s Downtown East Side and could not understand how this kind of “killing zone” existed in a country like Canada. Learning more about the open-air drug market and associated criminality led him to investigate Vancouver’s real estate scene, including mysterious flows of offshore money that could be traced back to corruption suspects in Mainland China. Mr. Cooper also started to break casino-money laundering stories; after combining these reporting interest areas, he discovered the involvement of the Chinese state in large criminal economic activities in Canada.

As Mr. Cooper explains, the “Vancouver Model” mirrors schemes employed in Hong Kong and Macau which allow extremely wealthy, corrupt officials in China to export their wealth abroad. Such activities have taken an enormous toll on Canada and the West. Thousands of heroin deaths in Vancouver demonstrate the depths of the current public health emergency. The industrial scale of these drug money-laundering schemes points to a criminal nexus encompassing state actors in China, Chinese intelligence agencies, organized gangs, and corrupt business tycoons. Sophisticated operations are carried out to economically infiltrate Canada and influence Canadian political and corporate networks at every level across the country.

Mr. Cooper’s investigative work shows that many of the involved ‘Gangster Industrialists’ have used cash-for-access schemes to rub shoulders with high-level Canadian officials. They are often seen associating with leaders and espionage chiefs from the various Chinese consulates, who provide some level of direction to these criminal elements. The same casino- and consulate-related actors coordinate with groups like the United Front, which acts as a Leninist political tool to coerce Chinese diasporic communities overseas. For example, the United Front was connected to Summer 2019 counter-protests in British Columbia against Hong Kong-Canadians, where gang members intimidated and collected intelligence on pro-democracy activists.

In his book, Mr. Cooper ties these threads together to show how China conducts unrestricted asymmetric warfare against vulnerable countries such as Canada. Together with the methods described above, elite capture and infiltration of Canadian institutions is used to silence criticism of the CCP and the Chinese State. Starting with soft spots such as real estate and gambling, the CCP then moves to usurp Canadian universities and other non-governmental organizations, before eventually influencing Canadian politicians through donations and other mal-incentives.

When asked what measures Canada could take to address CCP-sponsored criminality and malicious foreign influence, Mr. Cooper pointed to Australia as an example for its stringent foreign interference laws. He stressed that “We need the same Australian counter-interference laws, and quickly” to expose foreign pecuniary influences and pull the rug out from under Chinese attempts at elite capture. Mr. Cooper concluded with some reflections regarding his potential next project, perhaps examining the concept of elite capture through corporate and legal networks, the Huawei 5G case, the extradition of Meng Wanzhou, the Two Michaels, and how quantum computing and encryption technologies fit into China’s future plans.