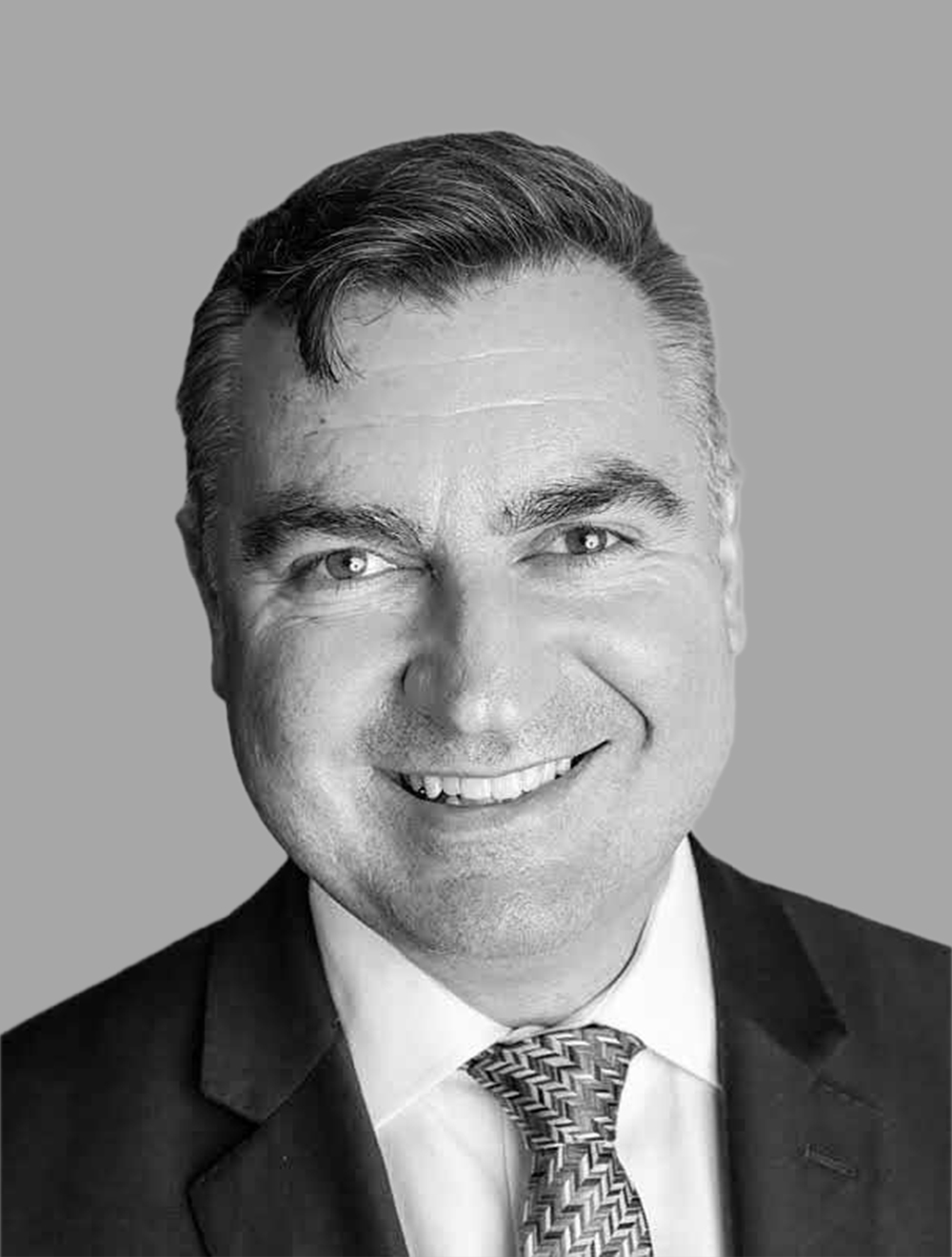 Brian Macdonald is a member of the PIF Selection Committee and is a bilingual senior political and corporate affairs executive with a government, defence, and security background. Throughout Brian's career, he has served in various leadership roles in the private and public sectors.

Prior to joining Samuel Associates as a Senior Political Associate, Brian was an executive at Scotiabank in Toronto, where he served as the Director of Crisis Management. As part of a small elite team working with Scotiabank's Operations, IT and Security divisions, he was responsible for enhancing the bank's daily operational readiness and, when required, for acting quickly and efficiently in a crisis.

Before his career in the financial sector, Brian served in an elected capacity for two terms as a Member of the Legislative Assembly of New Brunswick (MLA), representing Fredericton-Silverwood in 2010 and Fredericton West-Hanwell in 2014. During his time in elected office, he was appointed as New Brunswick's first Legislative Secretary for Military Affairs. In this political leadership position, Brian raised awareness about the vital role that the Canadian Armed Forces plays in the province, throughout Canada and internationally. He championed an open dialogue to support veterans transitioning from the military to the private sector. While in opposition, he served as Health Critic. Brian advocated strongly for increased ambulance service throughout New Brunswick and better support for those suffering from mental health illness and related issues.

Previous to holding elected office, Brian was a Senior Political Advisor to the Minister of National Defence in Ottawa. In this role, he was responsible for providing strategic advice and political recommendations to the Minister concerning two strategic initiatives: The Canada First Defence Strategy and the National Shipbuilding Procurement Strategy.

Brian served with the Royal Canadian Regiment in Petawawa, Ontario. He commanded troops overseas, where he completed two tours in Bosnia and a special security assignment in support of a G8 Summit. He then transferred to the British Army to work as a consultant on the Iraqi Currency Exchange Project and was deployed to Afghanistan on counter-narcotics operations.

Brian received his B.A. Honours from the Royal Military College of Canada. During his undergraduate studies, he also participated in an exchange program to the Australian Defence Force Academy, where he lived and studied in Canberra, Australia. In pursuit of higher education, Brian is a Mackenzie King Travelling Scholar, who received his Master's degree from the London School of Economics.

Currently, Brian resides in New Brunswick and serves on the Veterans Transition Network Board, where he continues to champion the need for better support services to help veterans receive mental health services nationwide. In his capacity to develop next-generation private and public sector leaders, he works as an advisor providing experiential learning and leadership training to two business universities: The Smith School of Business at Queen's University and the Ivey School of Business at the University of Western Ontario.