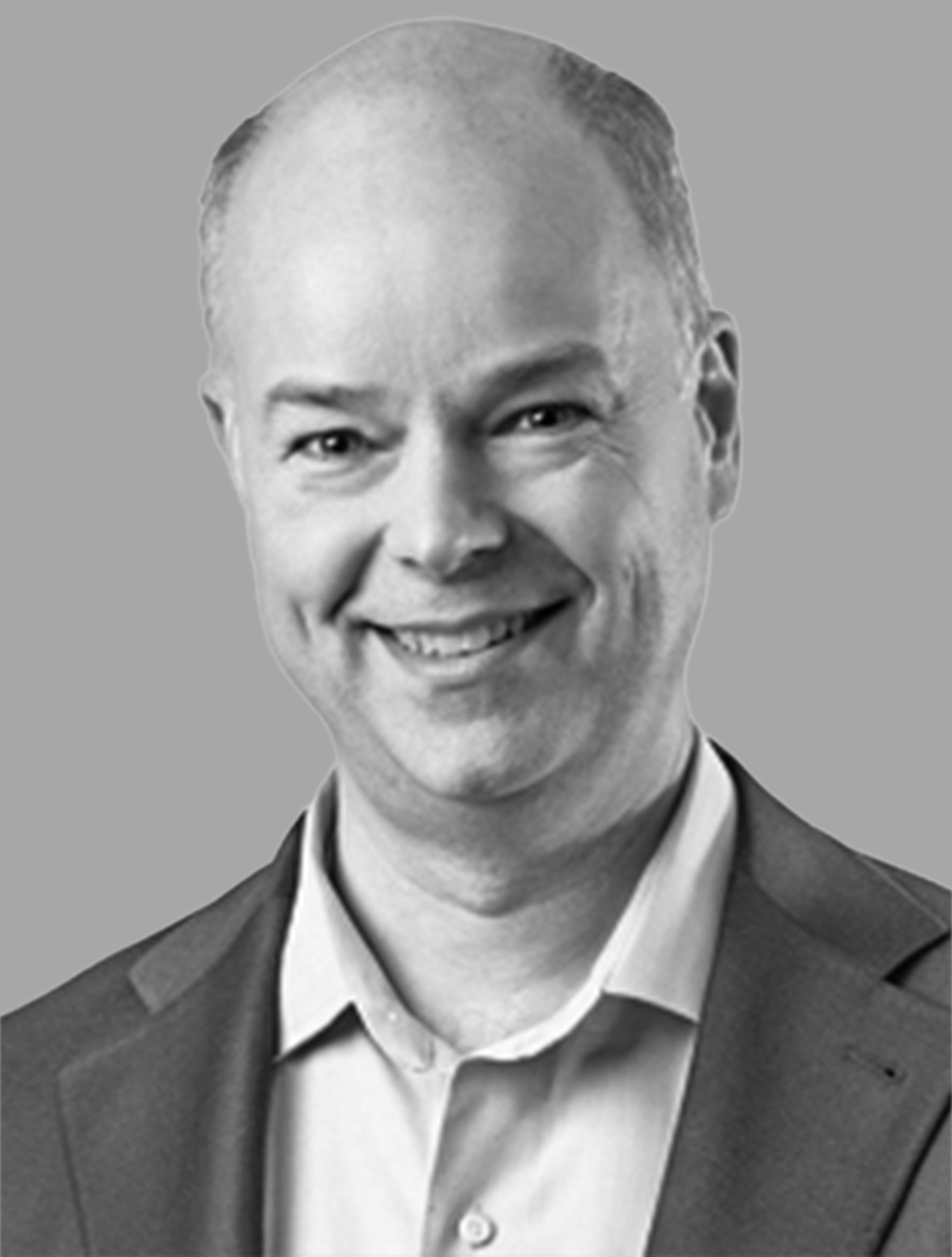 The Honorable Jamie Baillie is a member of the PIF Selection Committee and is a Senior Strategy Associate with Samuel Associates. Throughout Jamie's career, he has served in various leadership roles in the private and public sectors.

Before joining Samuel Associates, Jamie dutifully served the people of Nova Scotia as Leader of the Progressive Conservative Party and as the Provincial Leader of the Official Opposition. During his eight-year term in elected office, he advocated and fought for political accountability and improved economic opportunities for Nova Scotians. While in office, Jamie championed Nova Scotia's need for better mental health services and healthcare access.

Before taking on a leadership role in politics, Jamie served as the President and CEO of Credit Union Atlantic. In this role, Jamie restored and transformed the member-based financial institution to record profitability, long-term growth and sustainability. In recognition of his community and business achievements, Jamie was named by Atlantic Business Magazine as one of Atlantic Canada's Top 50 CEOs for five consecutive years.